Guidelines Needed On Safe Use Of Stormwater And Graywater, Report Says 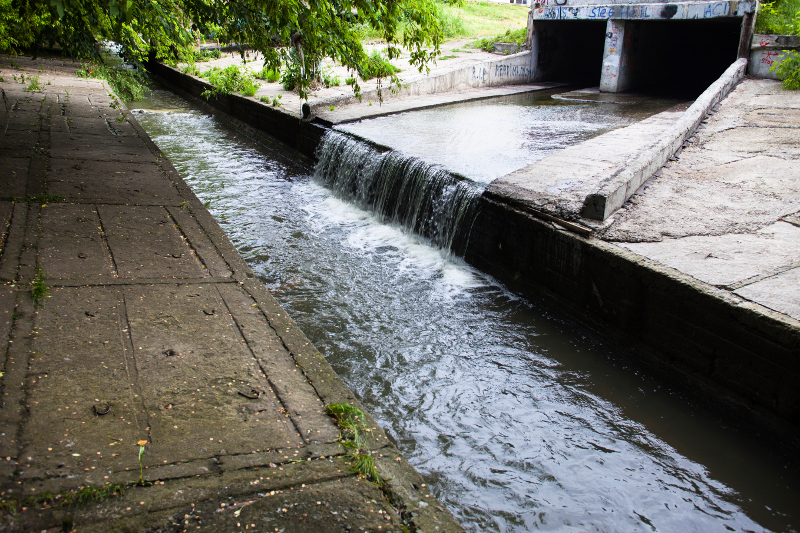 16 Dec Guidelines Needed On Safe Use Of Stormwater And Graywater, Report Says

Alternative water sources like stormwater and graywater are increasingly being collected, treated and reused to help combat drought and major water shortages in parts of the U.S., according to a press release.

Graywater is untreated wastewater from bathroom sinks, showers, tubs, washers and laundry sinks, and stormwater is runoff from rainfall or snowmelt from roofs, parking areas and land surfaces, noted the release. These types of water can be reused for nonpotable purposes such as irrigation, toilet flushing, and laundry and outdoor washing.

While this can significantly supplement traditional potable water supplies, there is currently limited information on the costs, benefits, risks and regulation of such projects, according to a new report from the National Academies of Sciences, Engineering, and Medicine.

The authors argue that further research as well as changes in infrastructure will be necessary to take full advantage of the potential of graywater and stormwater, reported the release.

Rigorous, risk-based guidelines could improve safety and reduce spending on unnecessary treatment, and assist communities that lack an existing regulatory framework for on-site water supplies, the National Academies of Sciences, Engineering, and Medicine concluded in the report.

You can find the entire release here.

Sorry, the comment form is closed at this time.